From humble beginnings to Leaders in industry standards 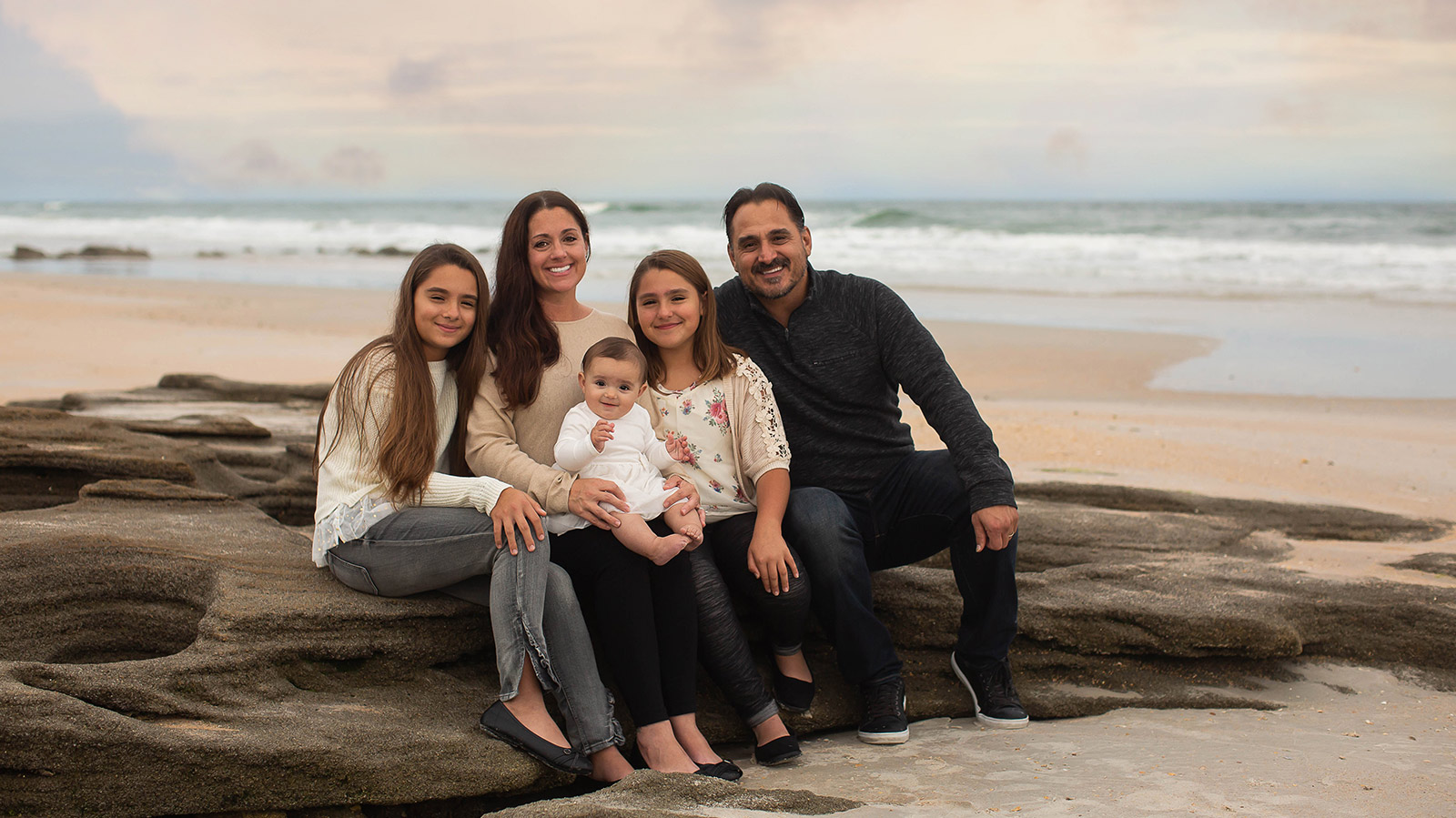 During the summer of 1986, Wayne Alonzo met a young member of the Gallaudet University swim team while in his home town of New Orleans, Louisiana. For the next several years, he became an intense student of American Sign Language (ASL). After several years of serving as a volunteer interpreter for his church, Wayne landed his first several jobs as a professional interpreter with the Louisiana School for the Deaf as well as several other agencies and organizations throughout Southeast Louisiana.In 1993, Wayne moved to St. Augustine, Florida where he worked as an interpreter for the Florida School for the Deaf and the Blind for 14 years. While there, he also performed services for local agencies and organizations as a free-lance interpreter. In the late 1990′s Wayne became a member of the Registry of Interpreters for the Deaf and was certified several years later, receiving a Certificate of Interpretation as well as a Certificate of Transliteration.

Shortly after becoming certified, Wayne envisioned starting his own interpreting services company. After graduating from both University of North Florida and Logos Christian College, he developed his vision of a company founded on unsurpassed professionalism and service. In 2005, Wayne met and married the love of his life, Erica Seiler. Sharing his vision of professionalism, Erica began to assist in building the infrastructure of the company that would later come to fruition in September 2008. As partners in life and in business, Wayne and Erica Alonzo live in Palm Coast, Florida with their three daughters, Taylor, Ashtyn, and Sarah.

Today we are proud to bring you the newest and brightest company in Florida, Alonzo Sign Language Interpreting, LLC!

Finally, Thank You… for Choosing Us! 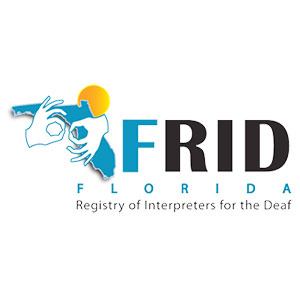 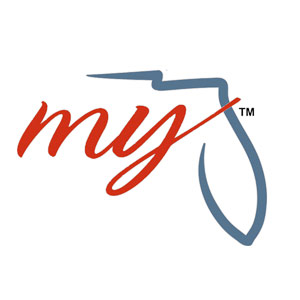